Our day started off with our lovely bus driver, Mrs Lever, escorting us to the University of Southern Queensland (USQ), which was super-dooper fun! We first started off by heading in to the auditorium, where we were greeted by Professor Marie Kavanagh. Then we had a talk from Bill Flynn, who is an education specialist that works for CSIRO “Health of the Planet we call home.”

After Bill’s talk, we went on to Ian Stuart, who talked to us about hydrogen, oxygen and helium. He first set fire to a match and blew it out, then he…ready, ready for it? Put the match in the oxygen and it relit itself, who knew? Next he set fire to a balloon filled with helium, but it just popped like a normal balloon. Then he set fire to a match and he put it near a balloon filled with hydrogen. The tension was in the air, everyone was getting excited and he was just about to do it, but he was indecisive – wait, now he’s really going to do it… and KABOOWEE! It burst into a big ball of fire. Remember don’t try this at home because you might find yourself on fire…literally!

Then we went back into the auditorium and Michael Lutomski from SpaceX talked to us about the International Space Station and about what they do there, like what they eat and how they exercise. We also went to see James from USQ. He talked to us about Rovers and robots that go to Mars and the other planets. He said that there were only two Australian astronauts.

Next we went back to the auditorium. The Uni gave us bags with cool stuff in it, then we headed back to the bus.

The excursion was really fun! 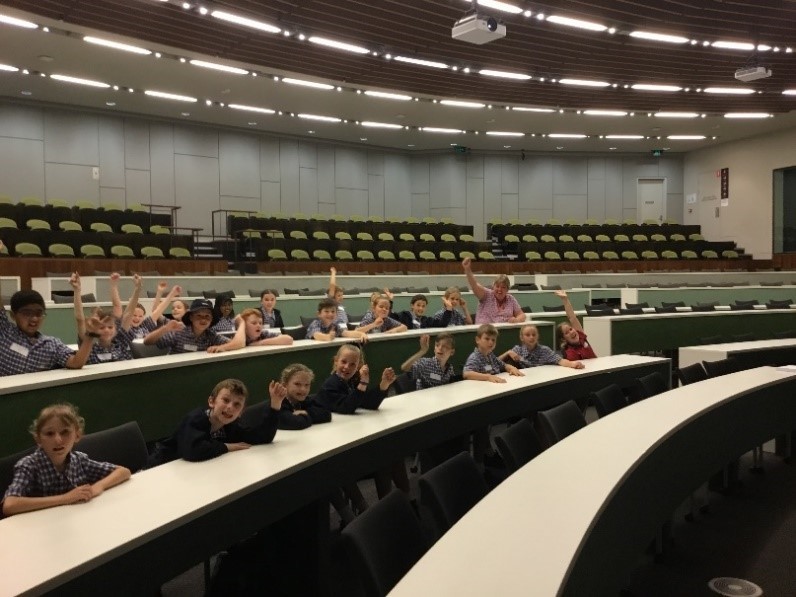 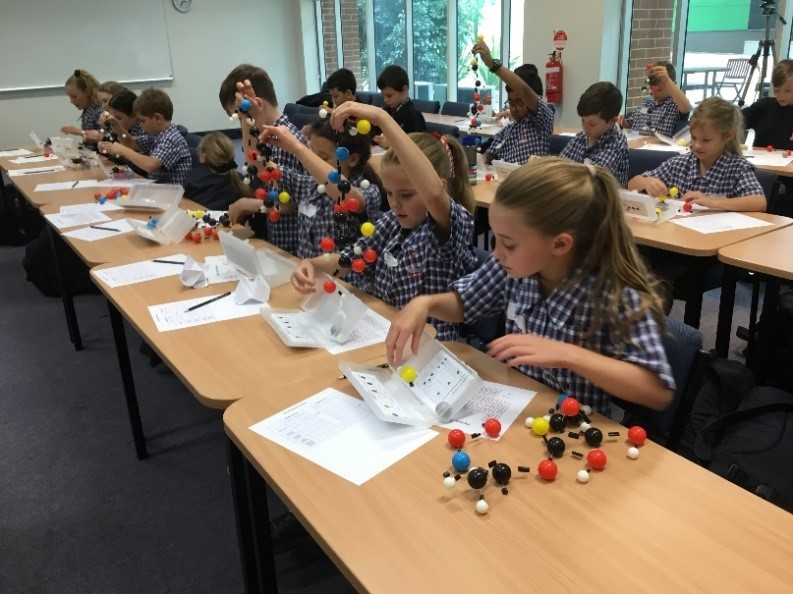 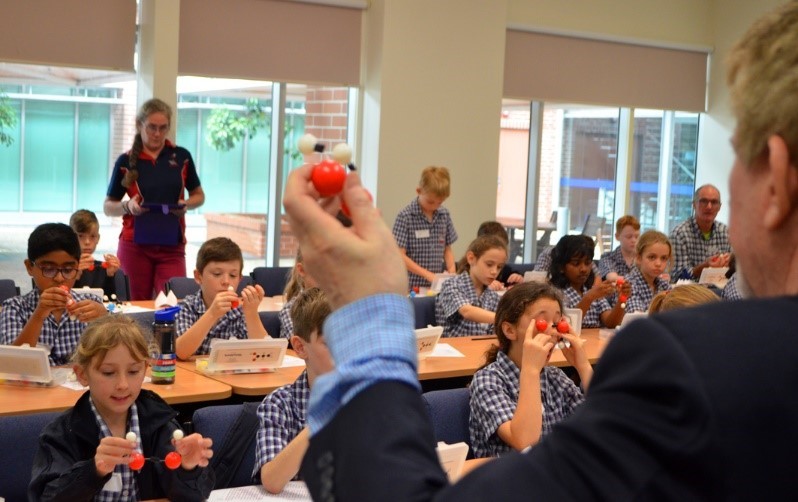 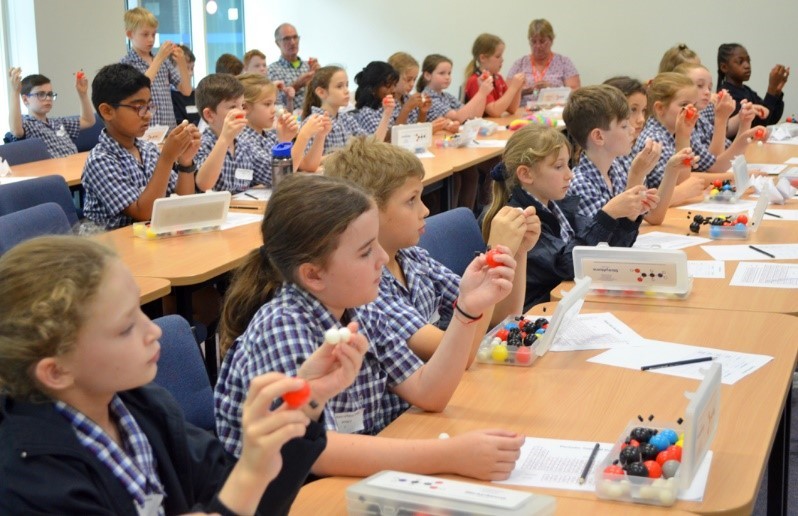