Year 4 Excursion to the Maritime Museum

On Friday 8th February, Year 4 went on an excursion to the Maritime Museum. The first thing we did was go into the Shipping Room and put our bags down.Straight after that we went to the main room of the museum. Our instructor talked to us about the First Fleet then we had Morning Tea. After that we went to the Diamantina. It had lots of rooms and creepy mannequins. We went into the kitchen and saw an old fashioned pizza oven, buffet oven and a big soup bowl. After that we left the kitchen and went to one of the extra powerful canons. The canon was operated by two people. One side moved the canon up and down and the other moved it side to side. We easily found the trigger. Next we went to the sick bay and there was a very creepy mannequin that was laying in the blankets and had a bandage on its head. Then we went to the pub/operating room. There was a table that was for the badly wounded people. They would be lifted down from the roof and the table was where they are and operated on people. Something else interesting was that the captain had two cabins. The engine room smelled like gas (ewww!). The naughty sailors went to the room at the front of the ship and you could not get any fresh air. Then we went to the sailor’s sleeping cabin. Then we had lunch and went back to school. 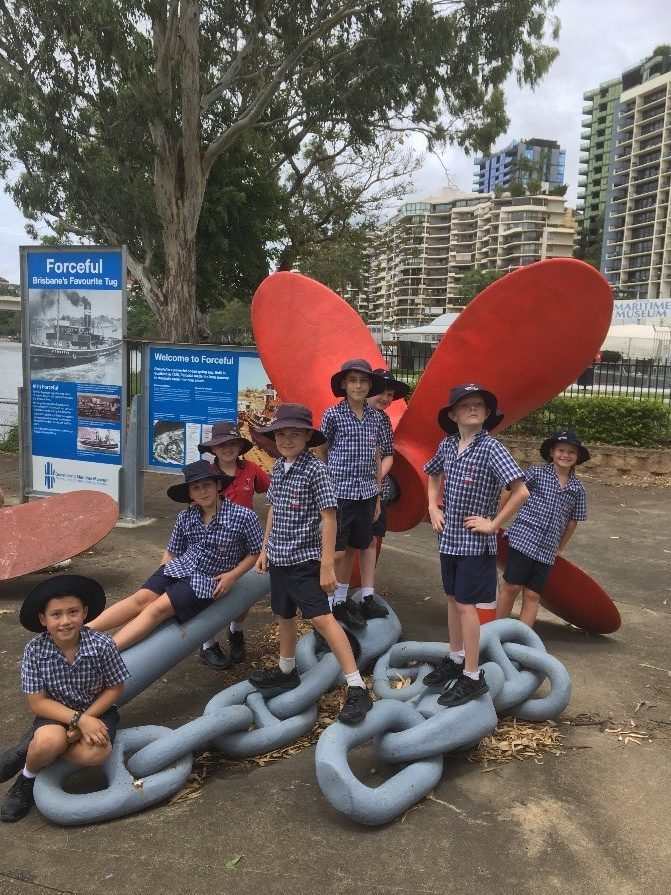 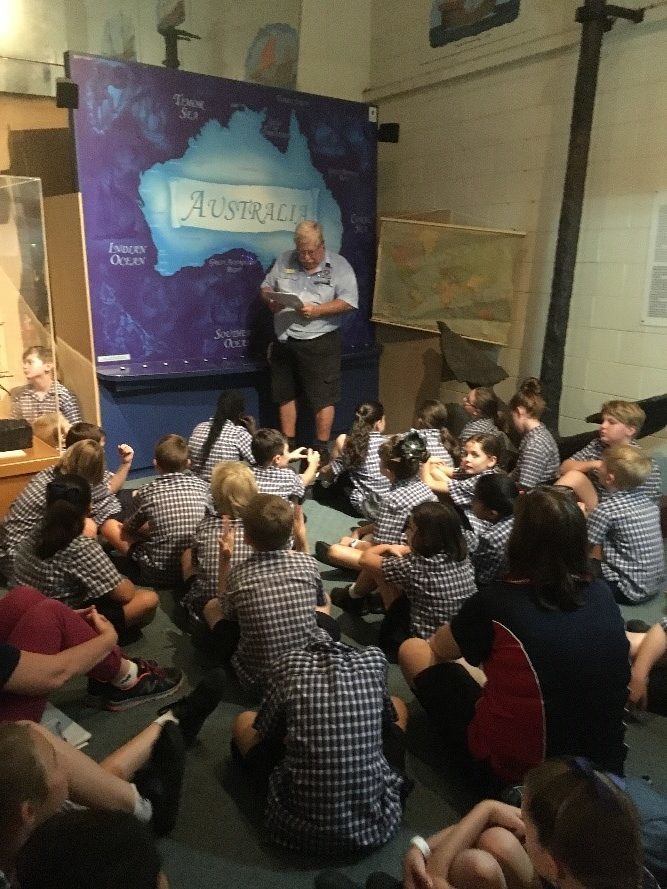