Our team, Bethany Boulders was captained by Erin, who was supported by fellow team mates Anisa, Joel and Levi. The team won the afternoon’s competition in a nail-biter, tie-breaking round against a team from Walloon State School after finishing equal first and will go on to represent Bethany in the Final next Wednesday 14 November. The team performed consistently well and did themselves and the school proud. We wish Erin, Anisa, Joel and Levi all the best next week.

Story Sports™ takes the concept of a writing workshop and turns it into a competitive sport. It's a little like theatre sports, except that the emphasis is on writing skills. Students compete in quick-fire games that test their creativity, imagination, and story-writing skills to win prizes. Audience members were also invited to participate in some fun games, with prizes, while the teams were working on their answers. 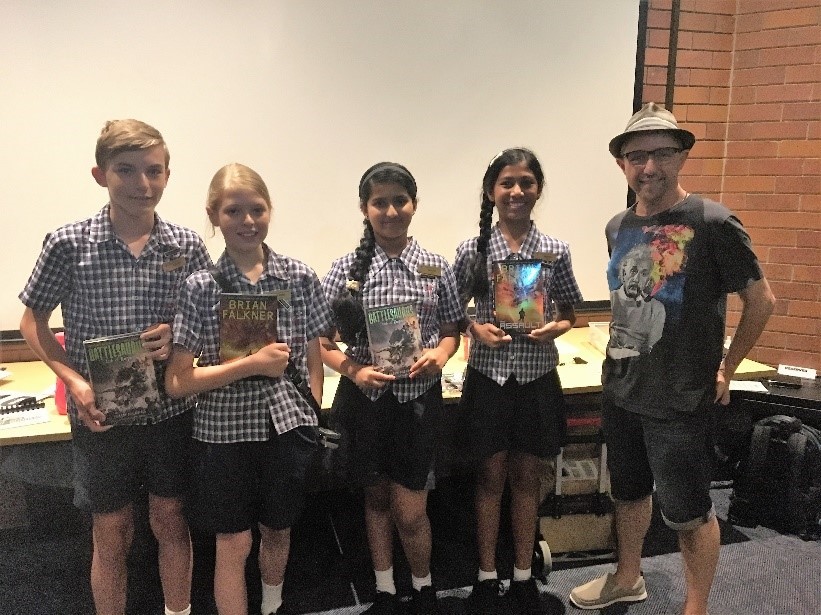 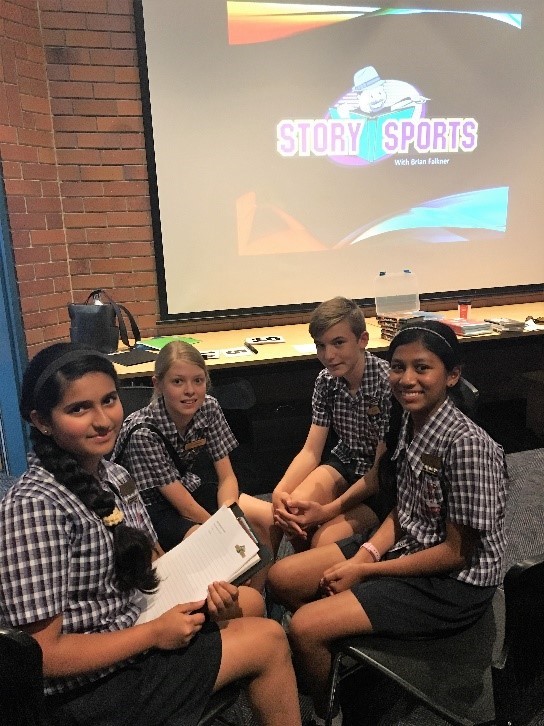